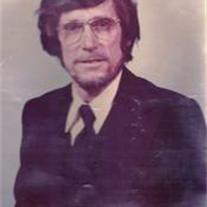 Mr. Carl William Stillwell, 79, of Pageland, SC passed away on Saturday, March 26, 2011, under the loving care of his family and Hospice of Chesterfield County. Mr. Stillwell is the son of the late Harlen and Susie Barkley Stillwell. Mr.... View Obituary & Service Information

The family of Carl Stillwell created this Life Tributes page to make it easy to share your memories.

Mr. Carl William Stillwell, 79, of Pageland, SC passed away on...

Send flowers to the Stillwell family.